I am intrigued by ranchers who dig their life’s work out of the land, day in and day out, 365 days a year. I have photographed one particular rancher, John Hoiland, through all four seasons. Hoiland’s family came to Montana in 1906. He still lives on the same 940 acres and in the same house his family built before he was born.
He never married. His parents died, leaving John to move relentlessly from one chore to the next until daylight is gone. “I have to do what three of us did,” he says. Some of the outbuildings that sprawl across John’s acres seem to be hanging on for dear life, but each has a purpose and almost every car or truck he ever owned including his everyday vehicle, a 1939 Chevy truck can be seen as you drive by. The same stove his father bought after World War I for $35 heats the kitchen. That stove and a wood furnace in the living room have warmed him since birth. I photograph to convey the rugged life this rancher endures, barely getting by, at the mercy of the elements, the cost of raising healthy animals a constant threat; I wonder what keeps him going. This series is a testament to these hardscrabble individuals who sacrifice their life to the western landscape.
Learn More 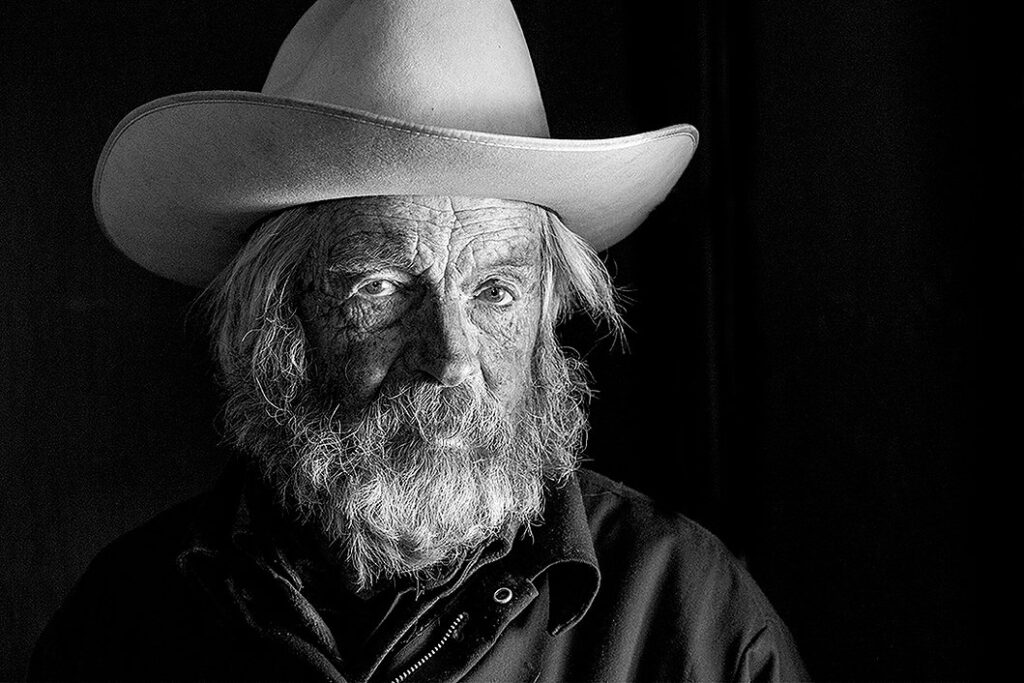 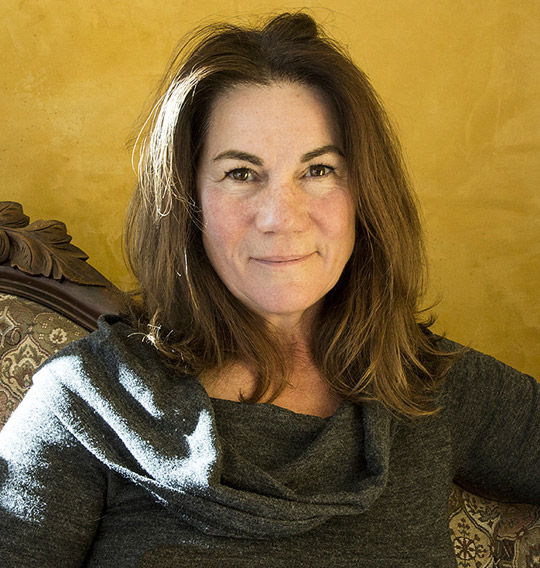